Do business in Germany: The key figures for the German market 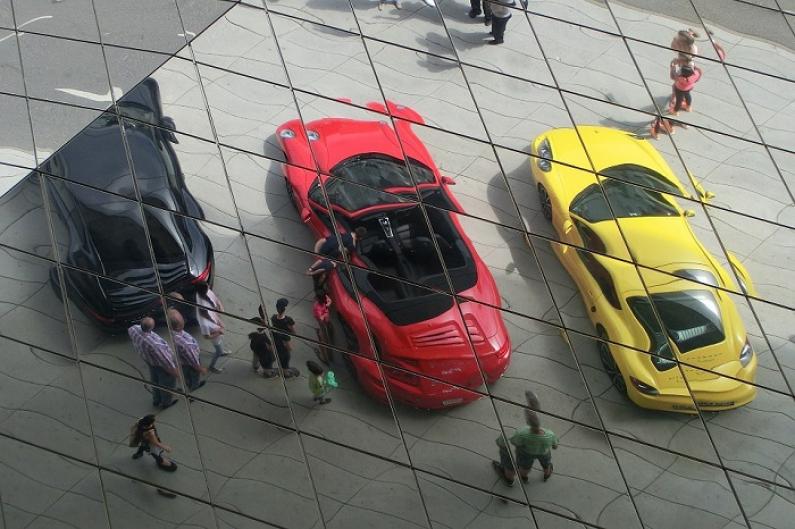 The German economy will continue to grow in 2016.

Although GDP only increased by 0.3% in the third quarter of 2015 (according to the Federal Statistical Office in Germany), it rose over the whole of last year by 1.7% according to the unanimous opinion of the experts.

Comparison of economic indicators for several countries of the European Union

The comparison of economic indicators in several other countries of the European Union is particularly interesting:

⇒ Employment rate for women between 20 and 64 years of age:

Germany and Austria lead with unemployment rates of 5% and 5.6% respectively.

⇒ Unemployment among the under-25s:

Germany is ahead of the competition at only 7.7%, all the other countries are over 10%.

⇒ Share of exports of goods and services in GDP:

Germany stands out with a share of 22.6%. The least industrialised countries are the United Kingdom, France, and the Netherlands with shares of 11.2%, 10.6% and 12.1% respectively.

Exports in billions of dollars in 2014

The United States is the largest importing country worldwide at $2,409 billion, followed by China at $1,960 billion and Germany at $1,217 billion, which represents a considerable volume for such a small nation.

Situated in the heart of Europe, Germany is the number one logistics market. It has a state-of-the-art energy and communication infrastructure, as well as first-class transport networks, which guarantee timely deliveries and short paths to success.

Alphatrad is happy to assist you with your company's expansion in Germany. Our sales team is at your disposal to review and process your language or translation projects.

What is Optilingua International? (video)

New branch in the Algarve (Portugal)

What are the important qualities of a professional voice-over artist?
Why hire a voice-over agency?
Translation agency for finances enables smooth networking
EU Directive 2014/55/EU on electronic invoicing in public procurement
Translations of information about Coronavirus