Traducta Bern specialises in translations, interpreting and proofreading services, multilingual transcriptions, voice-over services and subtitling. The company belongs to the Optilingua International Group, which has subsidiaries in 12 European countries, and has over 40 years' experience in translation and linguistic services.

Bern, Switzerland’s political centre is a bilingual canton city whose official languages are German and French.

The cradle of the watch-making industry

Bern’s geographic location (at the heart of Switzerland) and its transport infrastructures (the main European cities are just a few hours away) make this city a strategic starting point for prospecting the European market. 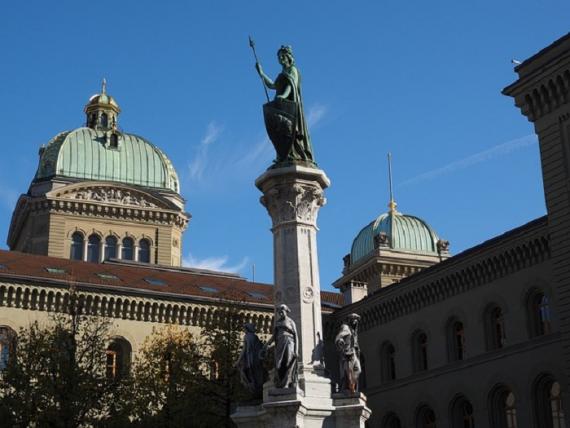 Contact our professionals by email at bern@traducta.ch, where you can request a free, no-obligation quotation.