Alphatrad Bilbao specialises in translations, interpreting and proofreading services, multilingual transcriptions, voice-over services and subtitling. The company belongs to the Optilingua International Group, which has subsidiaries in 12 European countries, and has over 40 years' experience in translation and linguistic services.

This is a large industrial city whose cultural infrastructure has enabled it to promote major urbanistic and economic expansion. We are talking about buildings endowed with state-of-the-art architecture which have been the focus of debate worldwide: the Guggenheim Museum, the Euskalduna Palace, the underground by Norman Foster, Calatrava Airport, the new tram, the architectonic project by Arata Isozaki and César Pelli etc.

Apart from its huge cultural attraction, which attracts thousands of visitors from all around the world every year, Bilbao is traditionally a financial city made for congresses and business. Since 1999 it has boasted a spectacular Palace of Congresses and Music, the Euskalduna Palace. It has a Stock Exchange building steeped in tradition. It has two universities: the public one and Deusto, of recognised academic level. The latter was founded by the Jesuits in 1864.

The city’s nerve centre is at Plaza del Arenal and Parque del Arenal. It’s the meeting place for everyone, both during the Festivals of Semana Grande and all the year round. The people of Bilbao have great affection for it.

Bilbao is a city surrounded by mountains and is crossed by the River Nervión. It is located in the district of Gran Bilbao and it is fertile, wooded and mountainous. On the outskirts of the city is Monte Artxanda which affords some excellent views. 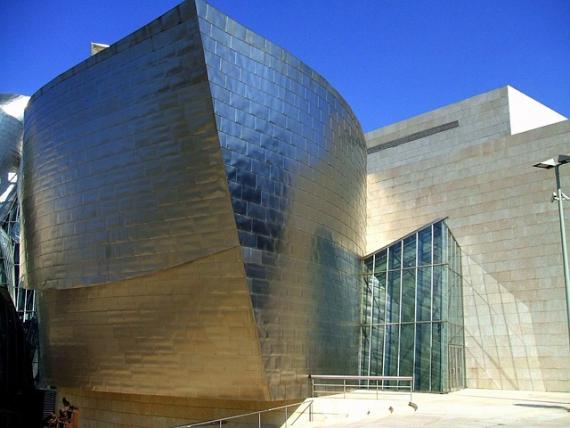 Contact our professionals by email at bilbao@alphatrad.eus, where you can request a free, no-obligation quotation.