Alphatrad Vitoria-Gasteiz specialises in translations, interpreting and proofreading services, multilingual transcriptions, voice-over services and subtitling. The company belongs to the Optilingua International Group, which has subsidiaries in 12 European countries, and has over 40 years' experience in translation and linguistic services.

Vitoria, or Gasteiz in Basque, is the capital city of Alava and the de facto capital of the Basque Country (it is the official headquarters of the autonomous community’s parliament and government). It has over 250,000 inhabitants and, due to its location, is the corridor of communications between the Meseta Central (Inland Plateau) and Europe.

The city’s economy underwent significant change in the 1950s when it was transformed into a major industrial centre, and it is currently home to multinational corporations such as Mercedes Benz, Michelin, Aernnova, and Daewoo, in addition to many local companies that supply them. Moreover, the city’s geographic location makes it particularly suitable for the development of logistics parks, such as Jundiz, Gamarra, Gojain, and Arasur, at which a large number of companies operate.

With regards to commerce, the Casco Medieval boasts a large variety of traditional handicraft, decoration, and clothing stores, in addition to hotels, while Ensanche is home to fashion firms, banking entities, restaurants, jewelers, and department stores. 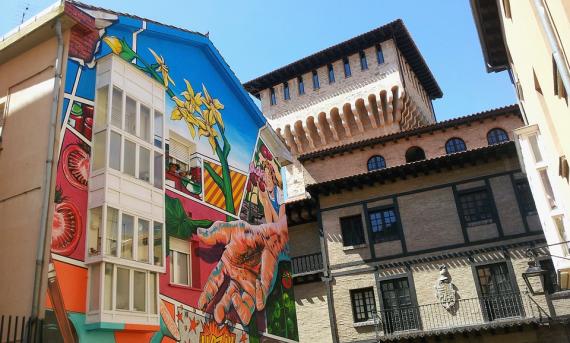 Contact our professionals by email at alava@alphatrad.eus, where you can request a free, no-obligation quotation.