Whether you are working on an internationalisation project, setting up a business abroad, or exporting to the global market, being able to communicate without language barriers is crucial. This is why, whatever your field of activity (medical, financial, legal, industrial, marketing etc.), Optilingua will ensure that you benefit from the services of a specialist translator, who translates into their mother tongue. Our translation, interpreting and other language services are available in more than 100 languages, from the rarest to the most widely spoken languages in the world.

The five most spoken languages in the world 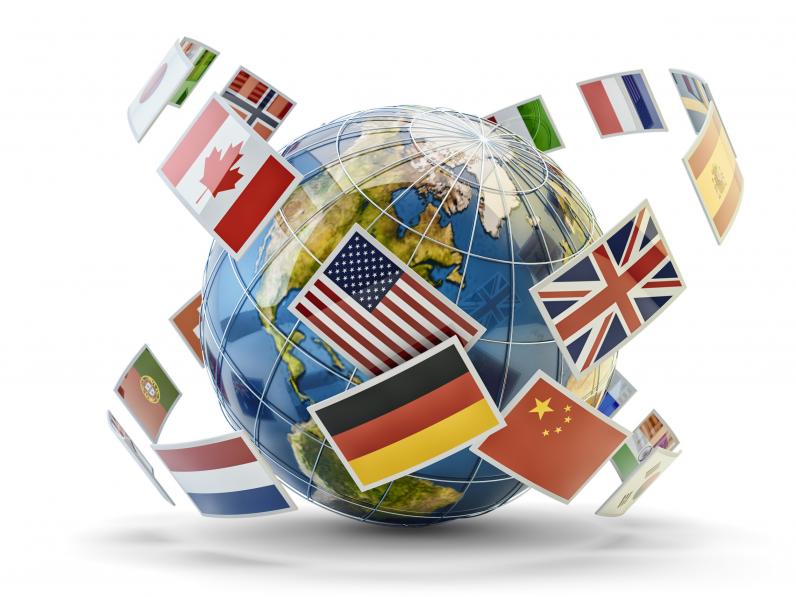 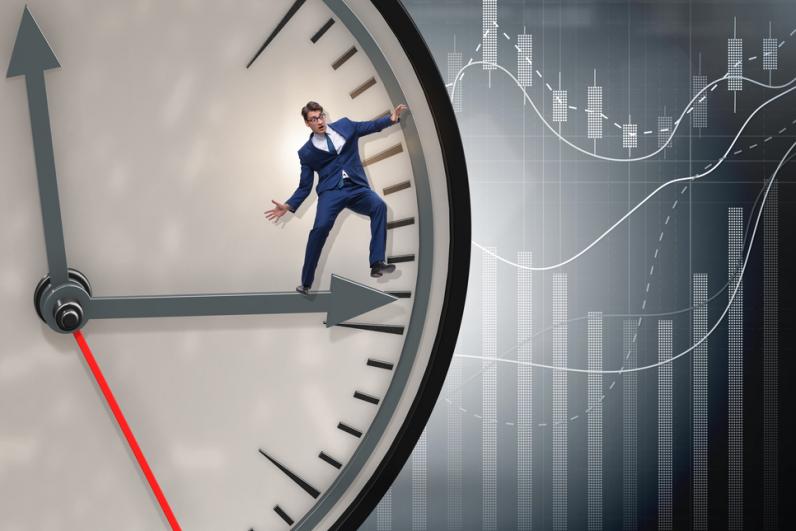 By Frédéric Ibanez, 14.09.2020 Specialized Business Translations
To meet an unexpected requirement, a last-minute request or an unforeseen event, an urgent translation of a document on the same day is sometimes needed. In addition to finding a translator who is able to quickly respond to your request, you need to be assured that the translator you use is professional and skilled and will provide you with a quality service.
Read more 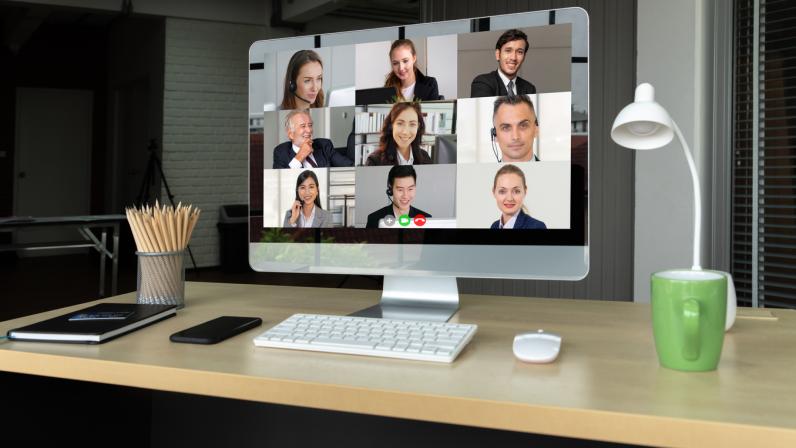 By Frédéric Ibanez, 21.08.2020 Professional Interpreting Services
As a result of the Coronavirus crisis, video conferencing has noticeably gained in importance, particularly with regards to online interpreting, also known as distance interpreting, which is being used more and more by companies. This type of interpreting offers an effective and fast alternative for your multilingual exchanges. Here is an overview of the main advantages.
Read more

What are the important qualities of a professional voice-over artist? 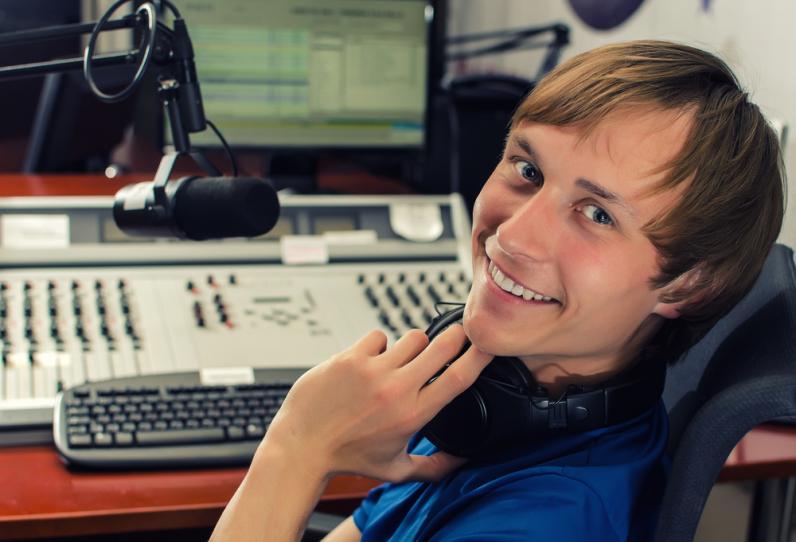 By Frédéric Ibanez, 16.07.2020 Professional Voice Over Services
Below you will find an overview of the most important skills and abilities that a professional voice-over artist needs to have.   Perfect diction The first essential characteristic a voice-over artist has to acquire relates to voice and diction: They need to be able to give clear precise instructions while still retaining natural articulation, regardless of the type and content of the sound recording.
Read more

Why hire a voice-over agency? 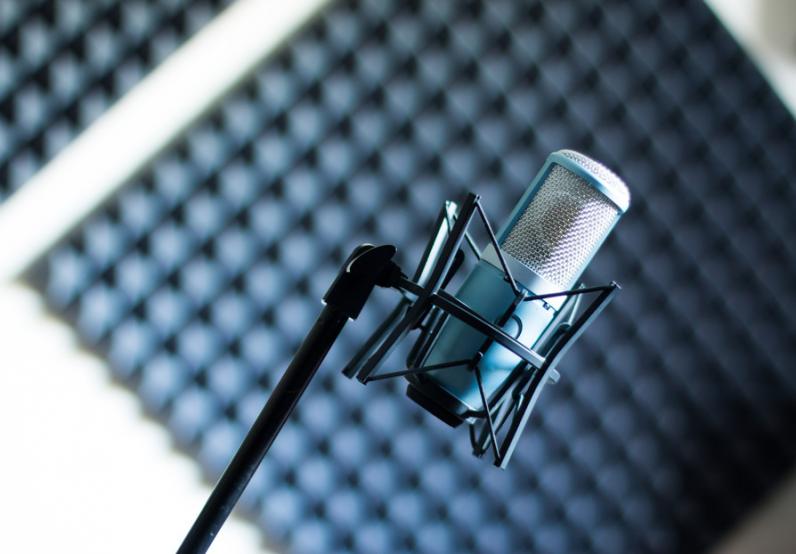 By Frédéric Ibanez, 29.06.2020 Professional Voice Over Services
Dubbing in foreign languages including prior translation of the voice-over artist's texts is nowadays required for many types of audio material, especially for business communication. Using a voice-over agency to produce multilingual recordings offers considerable advantages, including excellent sound quality and the individual attention of professionals.
Read more 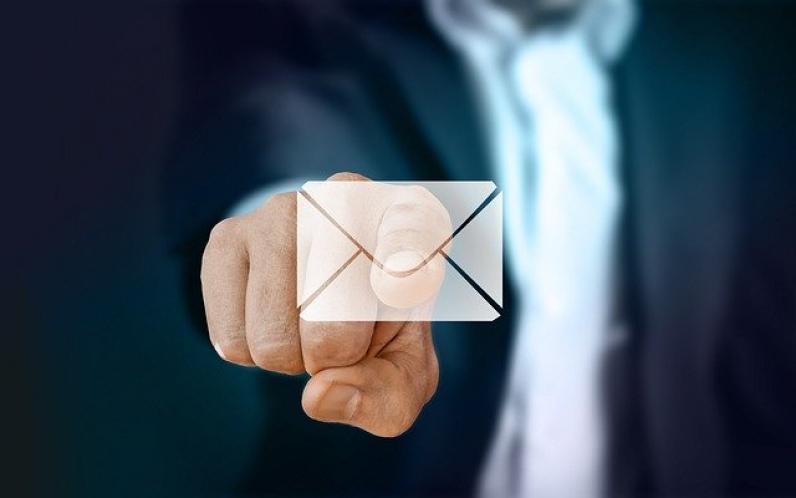 By Frédéric Ibanez, 08.04.2020 Business News
Invoices and receipts have been issued ever since the invention of writing and are intended to provide a certain degree of legal assurance to both the invoicing party and the recipient when it comes to services and payments. The common paper invoice has in the meantime been joined by those issued electronically, which are now to become mandatory for authorities throughout the EU.
Read more

Translations of information about Coronavirus 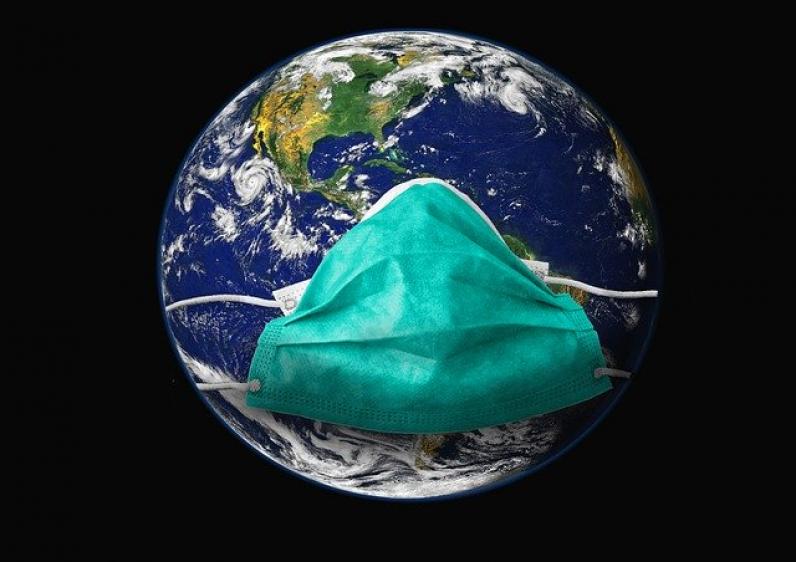 By Frédéric Ibanez, 23.03.2020 Medical and Pharmaceutical Translations
Covid-19 (Coronavirus SARS-CoV-2; coronavirus disease 2019) is a virus that first appeared in China in 2019. The virus belongs to the strain of coronaviruses, which usually infect certain mammals or birds and normally only cause mild colds in humans. However, viruses can change (mutate) and adapt to new conditions. In the case of normal influenza viruses, experts are always assessing future mutations and developing vaccines before the start of the new influenza season to combat the most likely changes.
Read more

Metropolitan tourism: the top five most popular cities in Europe

By Frédéric Ibanez, 23.01.2020 Specialized Business Translations
City trips are popular traditional short breaks, with more and more travellers opting for a city trip especially in spring and early summer. Various developments in recent years have led to a real boom, with Airbnb providing inexpensive accommodation in metropolitan centres and cheap flights allowing for a laid-back and pleasurable journey. The number of overnight stays in major cities clearly shows which cities are particularly popular.
Read more

Online banking in facts and figures 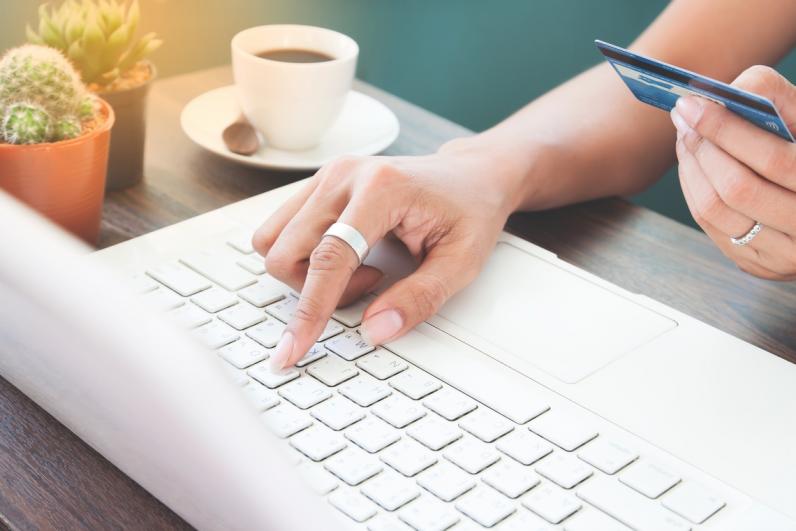 By Frédéric Ibanez, 14.08.2019 Translation of Economic and Financial Documents
Classic online banking, which allows access to personal bank accounts via the Internet, was not invented in Silicon Valley but by a consumer bank in the Düsseldorf area. In the 1980s, this small bank made it possible for a person to view his own finances online for the very first time. It began with a self-service system in the bank's foyer, enabling its customers to access their accounts around the clock. The regionally limited service has now become a worldwide system that many people no longer want to do without.
Read more 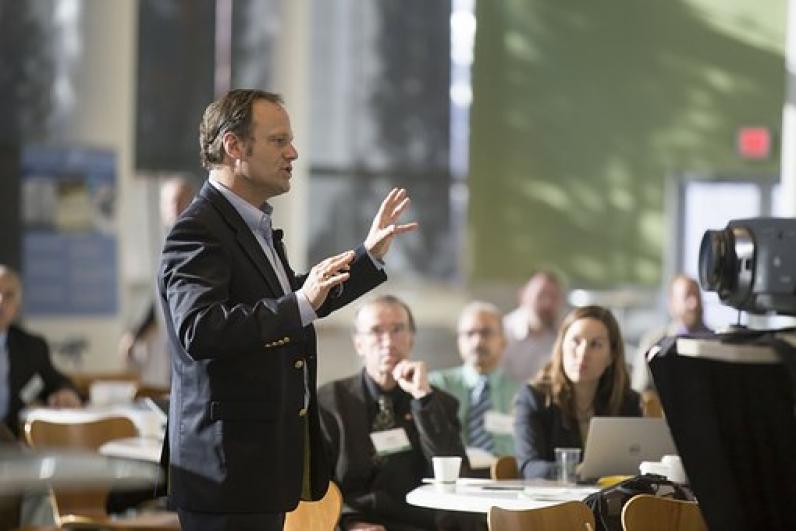 By Frédéric Ibanez, 12.02.2018 Linguistic Services
In consecutive interpreting, the translation takes place with a time lag. The interpreter takes notes during the original talk and translates the contents of the speech at the end. This makes it easier for listeners to understand the translated content or complex relationships presented in a foreign language. This form of translation is often used for speeches to give listeners the opportunity to hear the original version themselves, even if they do not speak the foreign language perfectly.
Read more